Libby sent a couple of images by accident before the Wednesday deadline. I looked at them, of course, and LOVED this one. Since it was in an odd format, I didn't know what they were but was HOPING she was going to send this as part of the five. I got a text a few hours later saying to please not look at the images, she hadn't meant to send them. I didn't tell her I'd already looked at them. She ended up leaving the island for a break from the winter, and called from St. John's wondering if she should send photos from there for this week, since she hadn't taken any on Martha's Vineyard… I said, "Oh, but you did!" and confessed to looking at them. Turns out she had texted me right after she had sent them, but due to a texting delay, I got her message so much later. She couldn't remember what she had sent—I assured her they were good.

So that was a long note just to say I got to paint this this week, it was fun knowing Libby didn't know what it was going to be.

Love the hint of spring in the image.

After I sent this to her, she remarked that this was the longest view we had done so far and that she has been sending me close shots because she thought they would be easier to paint.
I let her know absolutely that was not the case! 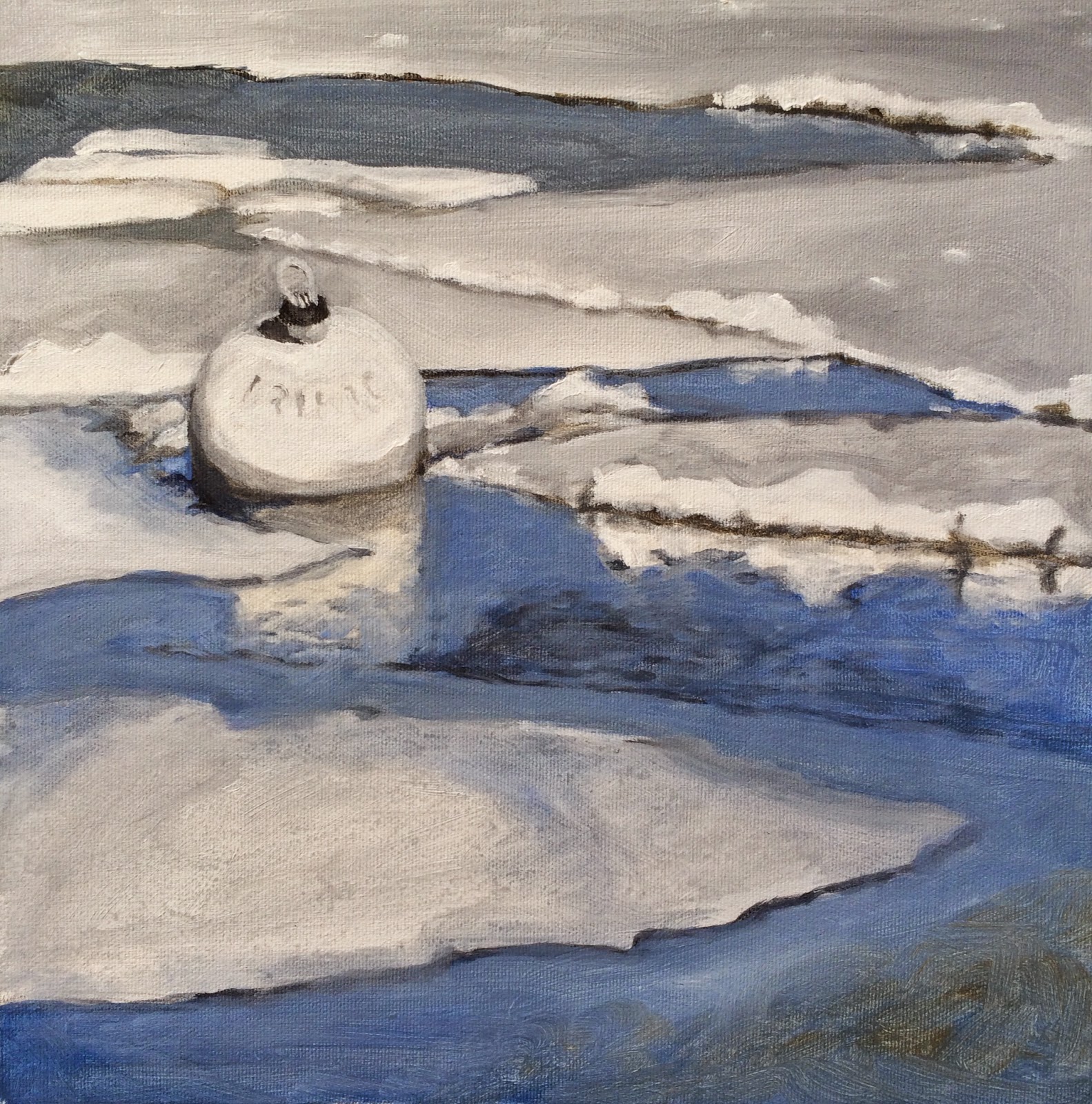 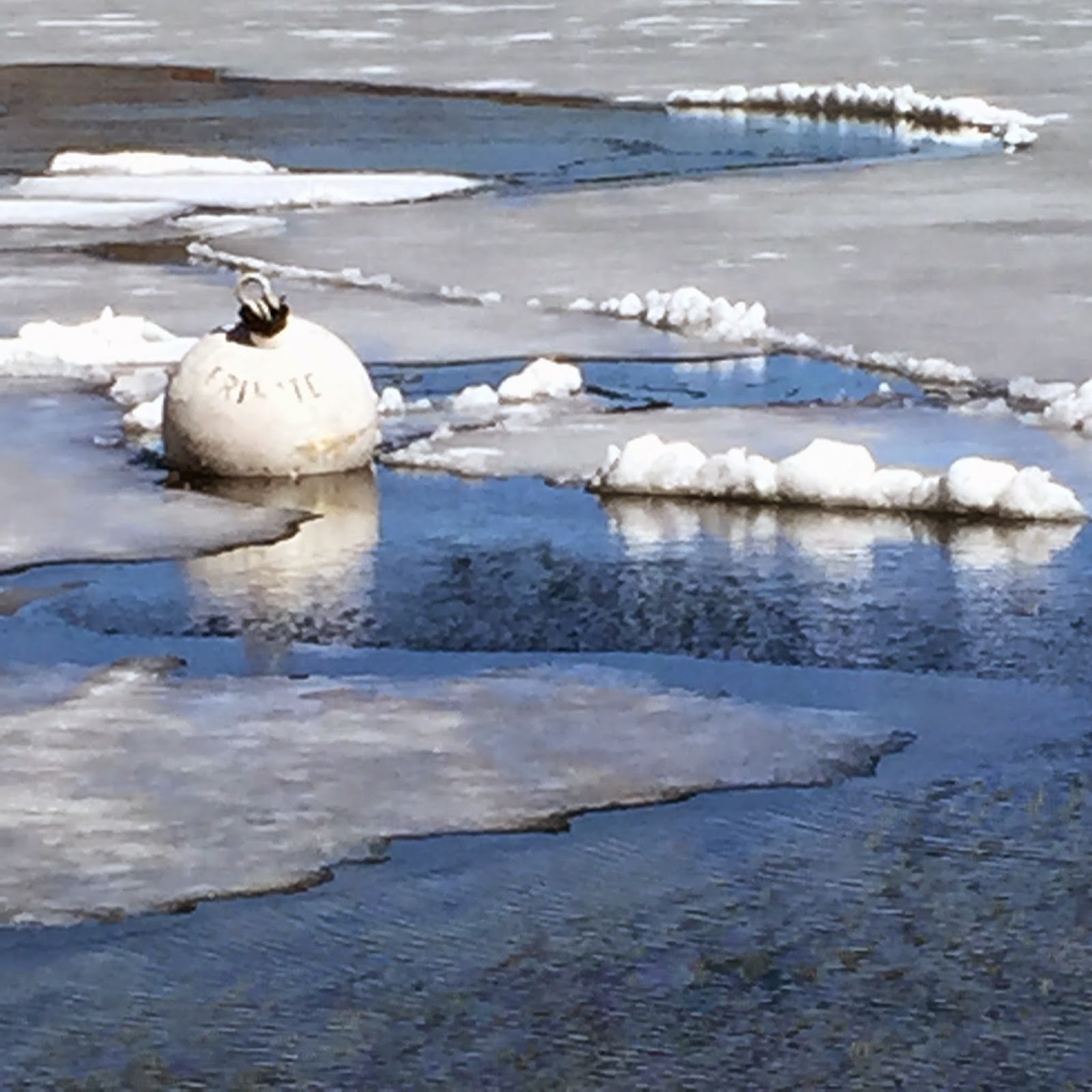